The safe water problem in Ecuador is directly attributable to mismanagement and lack of funding.  In the late 1990’s the funding for safe water changed when cities no longer subsidized the  water utilities in the rural areas. Resulting in the tariff charged for the service is not enough to run the utility so it is abandoned and the water is no longer treated for drinking and sanitation.

WaterStep Disaster started working in Ecuador in 2016 when responding to a 7.8. WaterStep continued its work switching to the development segment. Ecuador is trying to fill in the gaps in the rural areas actively improving the rural infrastructure that was abandoned. WaterStep has been able to serve as a bridge to many people who are waiting for the infrastructure to arrive in their community. And in many cases WaterStep equipment is becoming the infrastructure. 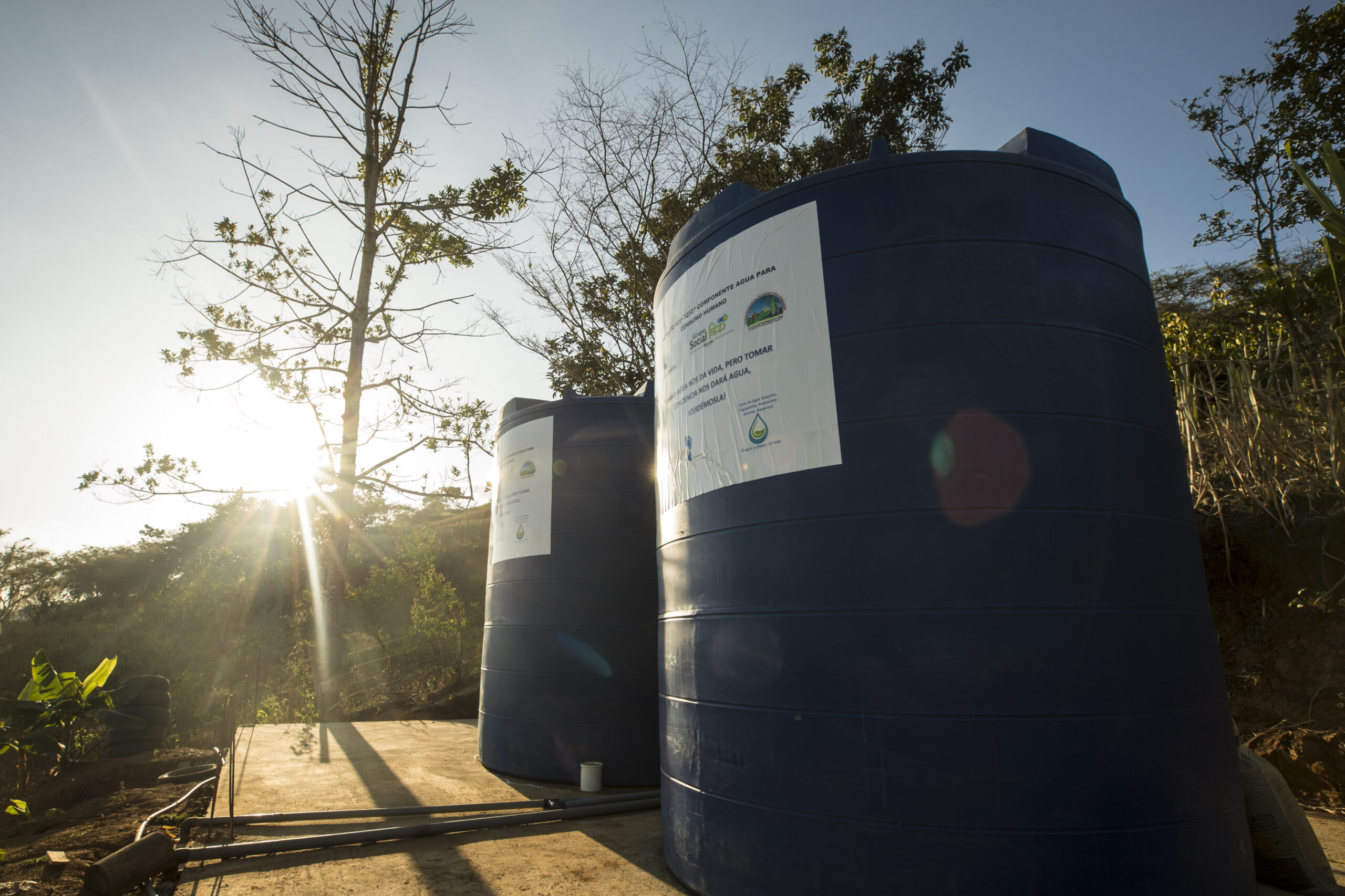 Jorge is a true visionary, his heart and his concern for the people of Loja goes beyond the ordinary. By 2018 Jorge had completed many projects including to date the largest project that WaterStep has developed.

When asked on his WaterStep Ambassador Application, “What are your ideas for furthering WaterStep’s mission?” Jorge answered, “I want to be a pioneer in providing safe water to small and medium-sized populations around the world through research and WaterStep’s technological innovations that are appropriate for the needs of the most-needy populations, allowing them to improve their living conditions.”

For five subsistence farmland communities in Loja, what used to require multiple trips a day to the river is now simplified by a self-sufficient water system. Located six miles away in the mountains, the system includes a spring box, two 5,280 gallon tanks and one WaterStep M-100 Chlorine Generator. This water is then piped to homes in these 5 communities.

This team of professionals from the Empresa Pública del Agua in Samboronón, Ecuador have been a pleasure to work with. Each person making up an integral part of the team. Vaneza is the project director, Marco is the social transformation coordinator, Danilo is the water treatment coordinator and Miguel is the health education coordinator. Their studies, water testing and reporting have been on point and the execution of their projects are beautiful. But then again that is to be expected from a water company. WaterStep’s technology fits perfectly with their plan to reach these smaller communities such as La Fortuna, San Pablo and Lechugal de Arriba.

After conducting a virtual training with WaterStep Headquarters, The Emparesa Pública del Agua set out to teach Health Education, analyze water samples and set their plan into action. Their most recent project was in San Pablo in the Province of Los Rios where they piped water to over 200 inhabitants. The WaterStep M-100 is running six times a day on a completely automated system. Beautiful! There is no doubt that as this team continues their work, it will be done with excellence and those that lived with the daily concern of drinking contaminated water will no longer have to suffer from waterborne illnesses. 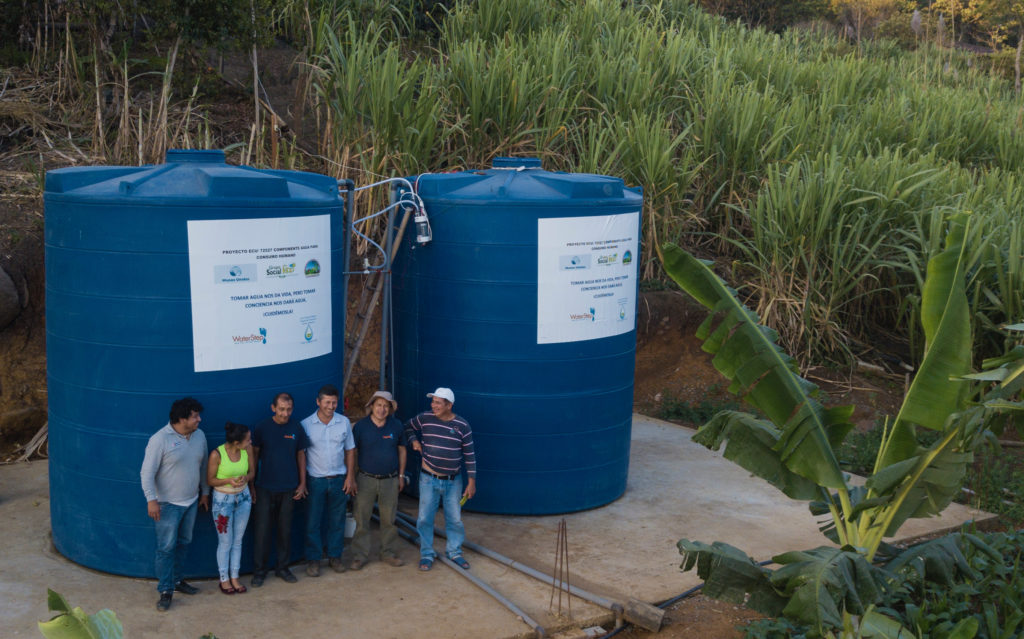 gallons
of clean water can be provided by WaterStep’s m-100 ChlorineGenerator each day.